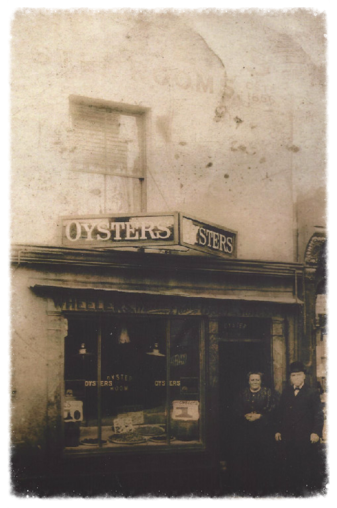 Wheelers Oyster Bar was founded in 1856 by a man called Richard Leggy Wheeler who started as a Dredger Man and by 1850 was a Master Mariner in his own right. In 1856 his entrepreneurial spirit got the better of him and Wheelers Oyster Bar was born. Much later in 1929, a man named Bernard Walsh opened up Wheelers in Old Compton Street, London which went on to be the flag ship for a group of restaurants called Wheelers throughout London. Wheelers Oyster Bar in Whitstable is still standing to this day, steeped with 156 years of history, unlike its counter parts in London who sadly diminished over the years leaving us to be the first and the last one standing. 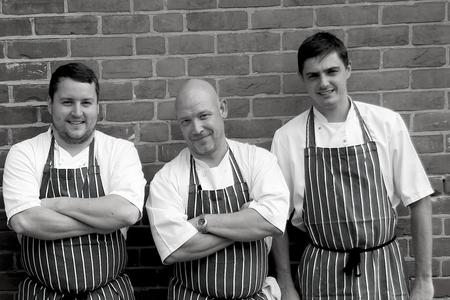 Mark and his team of chefs produce everything from scratch, including bread which is baked on the premises through to the ice creams, finishing off your desserts in a mouthwatering fashion. The sourcing of food is of paramount importance to us in our restaurant, even to the point where

we have developed our own local organic garden producing salad, herbs and fresh fruit. Local fisherman work very hard to get us the best produce they can, which means no middle man so the produce is as fresh as possible, from local lobsters, through to Rye bay scallops, crabs, sea bass and of course our very own native oysters, not forgetting local cockles & whelks.